Grasse, a city of approximately 50,000 people situated inland from the Côte d’Azur, 10 miles from Cannes and 20 miles from Nice, is famous for its perfumes. 60 companies and 3,500 people work in that industry.

Throughout the Middle Ages Grasse was known for its leather tanning and its glove production. Perfumes became fashionable in France when a Grasse glove-maker, well aware of the bad odor which leather had at the time, offered Catherine de Medici perfumed gloves. Soon everyone at the Court wanted perfumed gloves and Grasse happened to be located in an ideal place to grow flowers. With its moderate temperatures,    lots of sunshine, the right amount of rain, and fertile soil, Grasse was the ideal place to produce perfumed gloves! Slowly the production of gloves disappeared and the production of perfumes took its place.

In the 18th century several families developed their factories. By the beginning of the 20th century Grasse had acquired international renown. People wintering on the Côte d’Azur went to Grasse to buy their perfumes at factories like Fragonard (named in 1926 for the painter who was born in Grasse), Molinard, or Galimard. Today you can visit their factories and, in some, participate in workshops where you are taught how to create your own perfume. In Grasse there is also a Musée International de la Parfumerie.

In the countryside around Grasse flowers are still grown in small fields and orchards: the famous May rose, orange blossoms, jasmine, tuberose, jonquils, violets, mimosa and, of course, lavender. Flowers used for Chanel No 5 and other famous perfumes are grow there. Perfumes are obtained through distillation and to produce one liter of essence, 150 pounds of lavender must be distilled.  In the 1970s, because of the competition from synthetic products, Grasse was forced to diversify and started producing food flavorings. Today the production of food flavorings is more important than the production of perfumes. 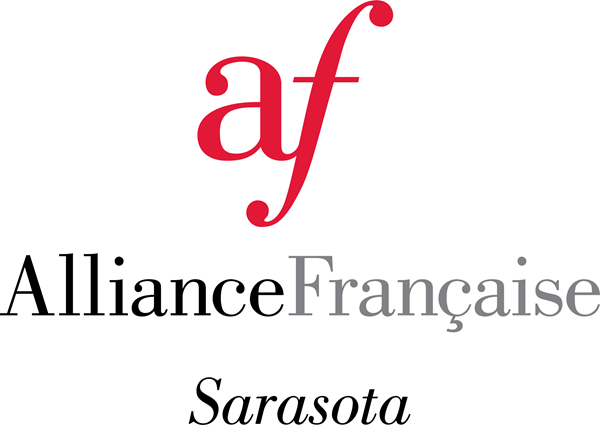